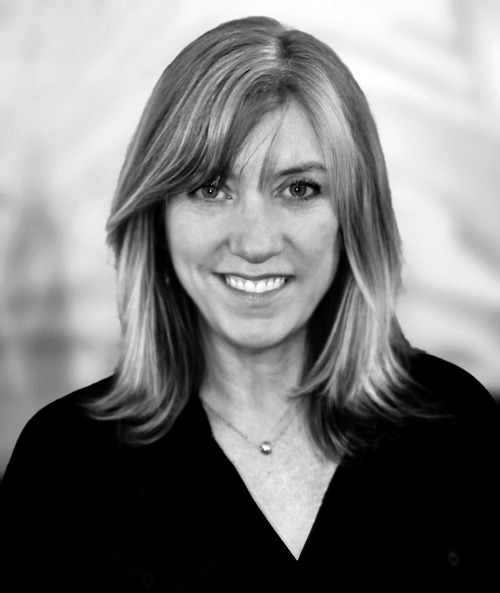 1. What inspired you to do the book Ontario Picnics?

We remember picnics. They stick with us in a way that other things don't. Maybe it's because the history of picnics is essentially the history of humankind and hence so imprinted upon us. Picnicking is a return to who we are as a species — we and our earliest primate ancestors have been eating outdoors for over 55 million years. It's really only relatively recently on the human evolutionary timeline that we stopped being nomads, formed permanent settlements, began to tend crops, and moved further and further indoors.

I wanted to capture the history of picnics in the province because I think we have continually underestimated the fundamental importance of both food and community. The two are so intertwined — as exemplified by many of the photos in the book — and yet the gap between them is growing. 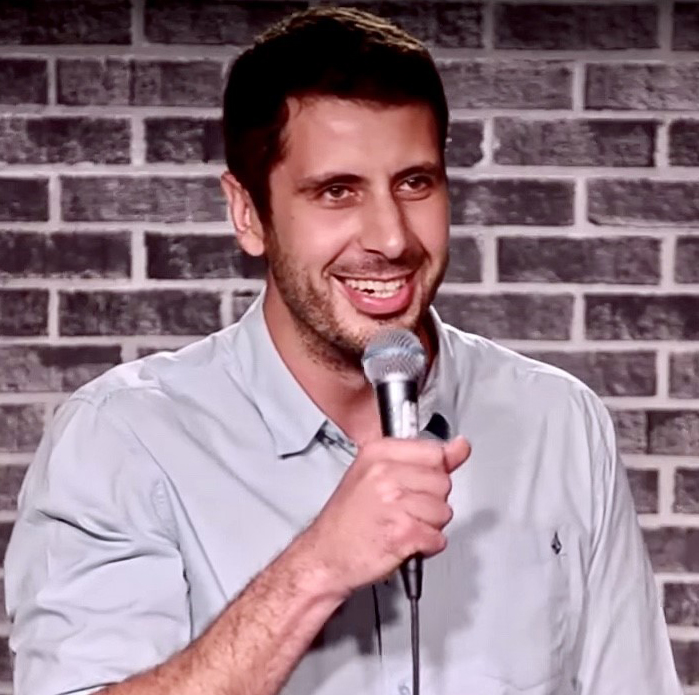 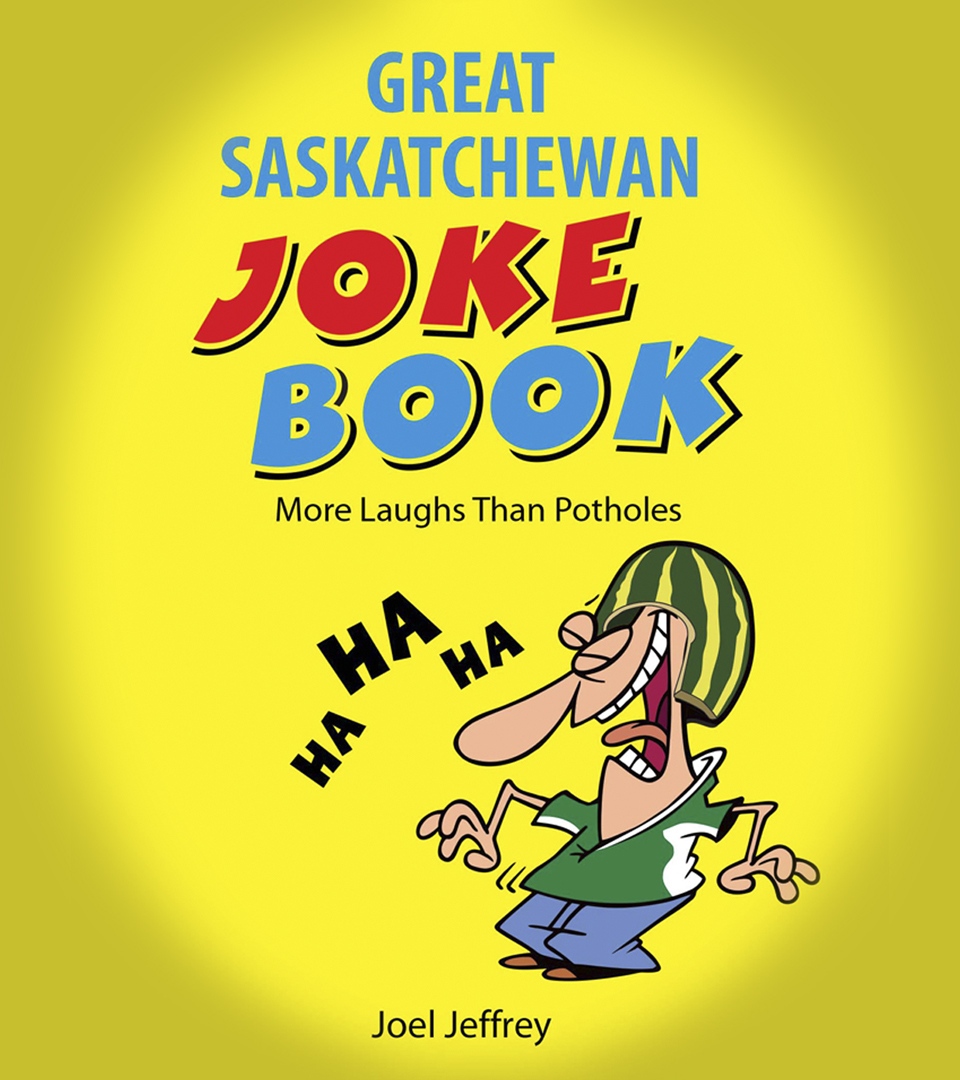 Joel Jeffery knows Saskatchewan could use a laugh right now.

The Saskatoon-based standup comedian finished the Great Saskatchewan Joke Book about a month into the pandemic. He said writing it was a "sweet escape" for him, and he hopes it offers comic relief as this time of stress and uncertainty stretches on.

Jeffery has lived most of his life in Saskatoon, with exceptions of two years in B.C. and one year in Alberta. He took his comic talent and applied it to creating a volume full of humorous observations about his home province. Everything is fair game, from the conditions of our roads, to our wildlife to that most sacred of subjects: The Roughriders.

He knows people like to poke fun at our province. "I wanted to turn that on its head," he says. "I love this province and I think it gets undersold."

Click here to read the full article on thestarphoenix.com 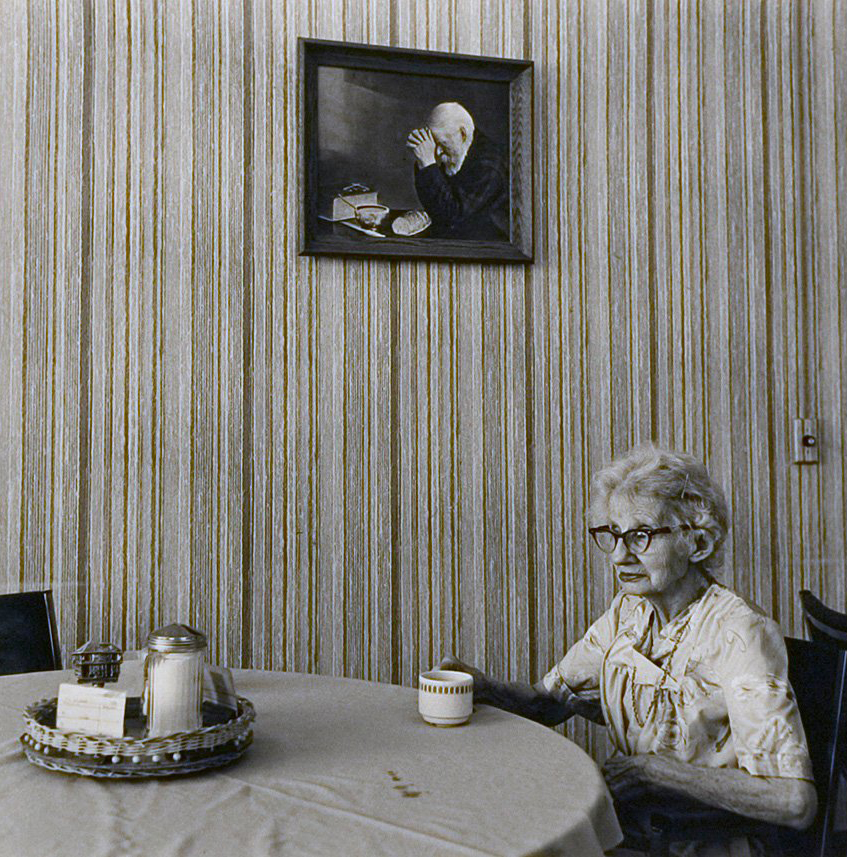 By the time she was 14, Thelma Stevens was a pro in the darkroom, printing her father's photographs in Kingston, N.S. But it took another half century for the woman now known as Thelma Pepper to start working seriously on her own projects, often about elderly Saskatchewan farm women, and exhibiting them to acclaim in Canada and beyond.

Now, at age 100, this remarkable photographer is drawing renewed attention with both a hardcover book that was released this fall and an exhibition scheduled to open Feb. 13 at the Remai Modern in Saskatoon.

Click here to read the full article at GalleriesWest.ca 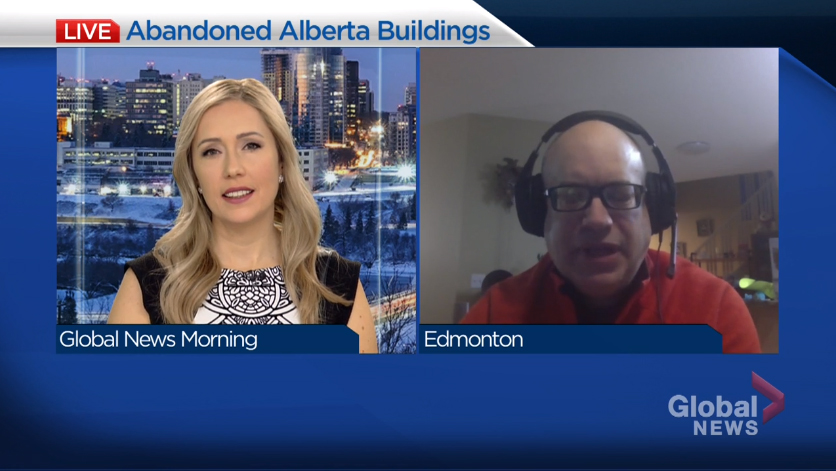 Joe Chowaniec, the photographer behind the book 'Abandoned Alberta', shares his journey to document the province's history through its many abandoned buildings.