Five questions with our authors. 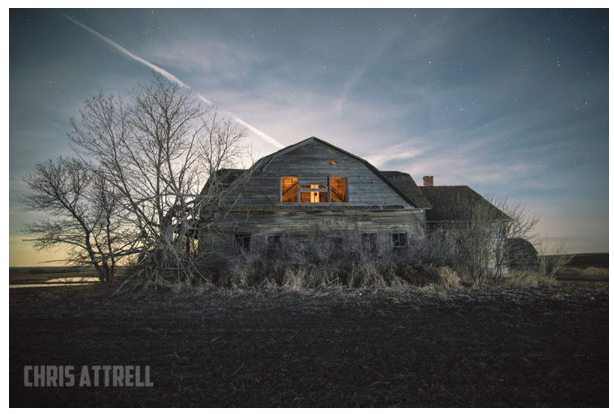 This image of a house southeast of Blaine Lake appears in Chris Attrell's book Forgotten Saskatchewan. It was shot with a tea light placed in the attic, "creating a hauntingly beautiful ambience," the books reads (photo courtesy of Chris Attrell)

"Given the chance to vacation in Hawaii or cruise Saskatchewan backroads, I would still choose cruising Saskatchewan."

Chris Attrell has spent the last 16 years exploring and capturing the unrecognized pieces of Saskatchewan beauty.

His collection of photographs of abandoned farmhouses, churches, grain elevators and vehicles come together in his new booked called Forgotten Saskatchewan. It was published this past August.

The book is meant as a glimpse into traditional lifestyles Attrell learned about while exploring the province. 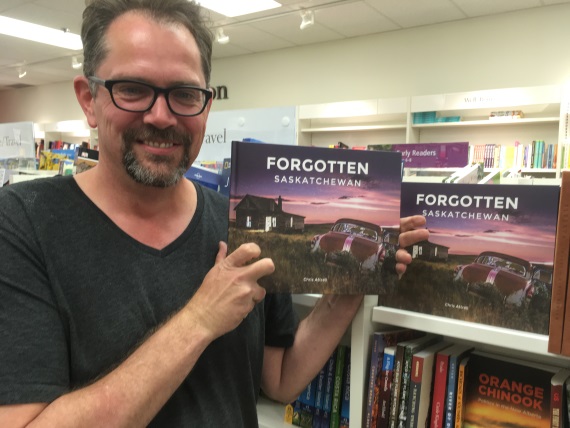 His book, featuring a large number of these photographs, done in night or low light photography, is called "Forgotten Saskatchewan" and is on sale now. 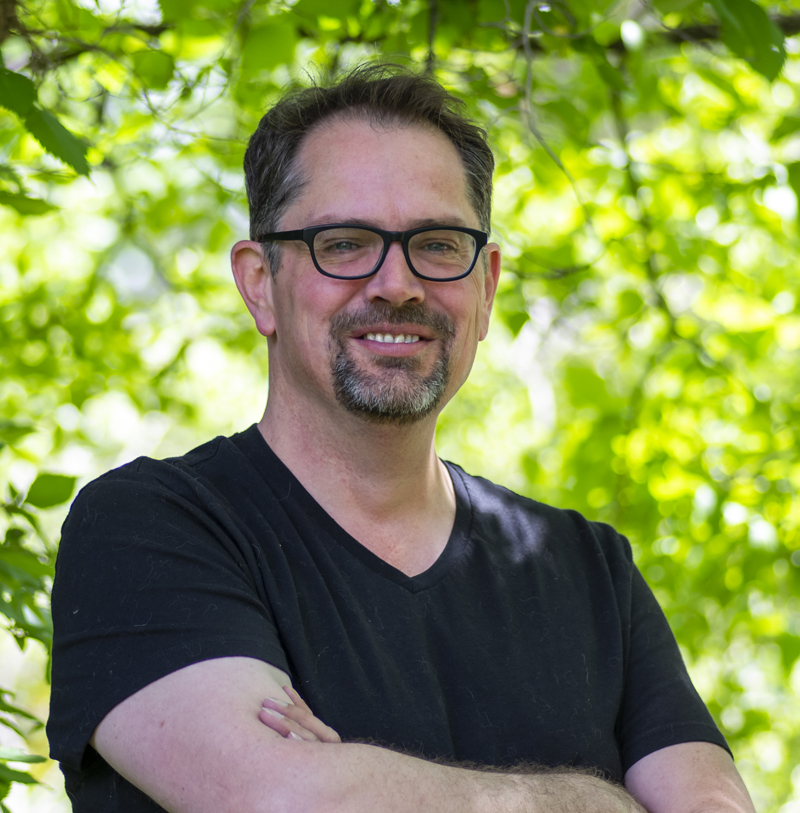 1. What inspired you to pursue photography as a career?

My inspiration for getting into photography started when I was very young, but I got fully into it when I began exploring back roads of western Canada, seeking out ghost towns and abandoned buildings.

2. What is the attraction you have to abandoned and "forgotten" properties?

The main attraction for abandoned places is the history and stories. The architecture that makes them great to photograph is a very close second. 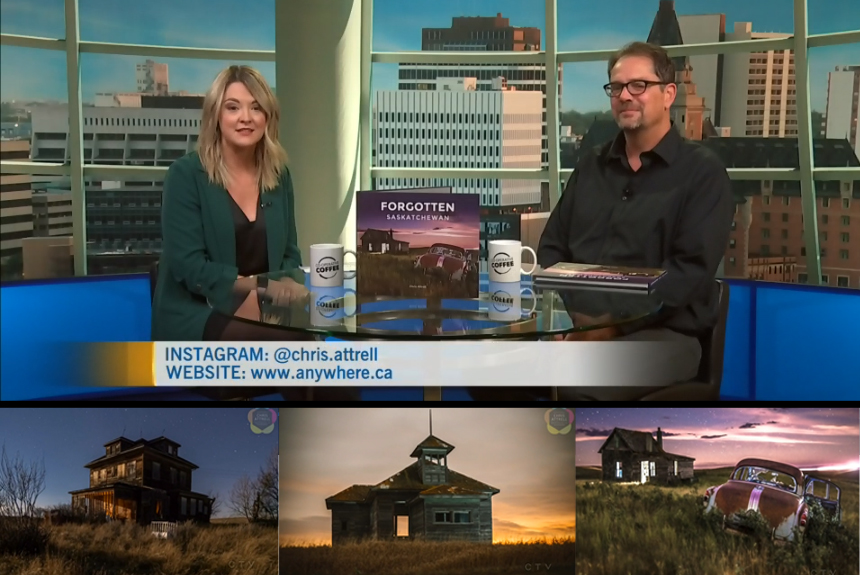 Click here to watch the video on CTV Saskatoon

Global News Halifax chats with author Paul Bennett about his new book Turning Points and Elaine McCluskey about her contribution to the book My Nova Scotia Home before their dual book launch at Halifax Central Library on May 23, 2019.

Click here to watch the interview on Global News