LUNENBURG A History in Pictures 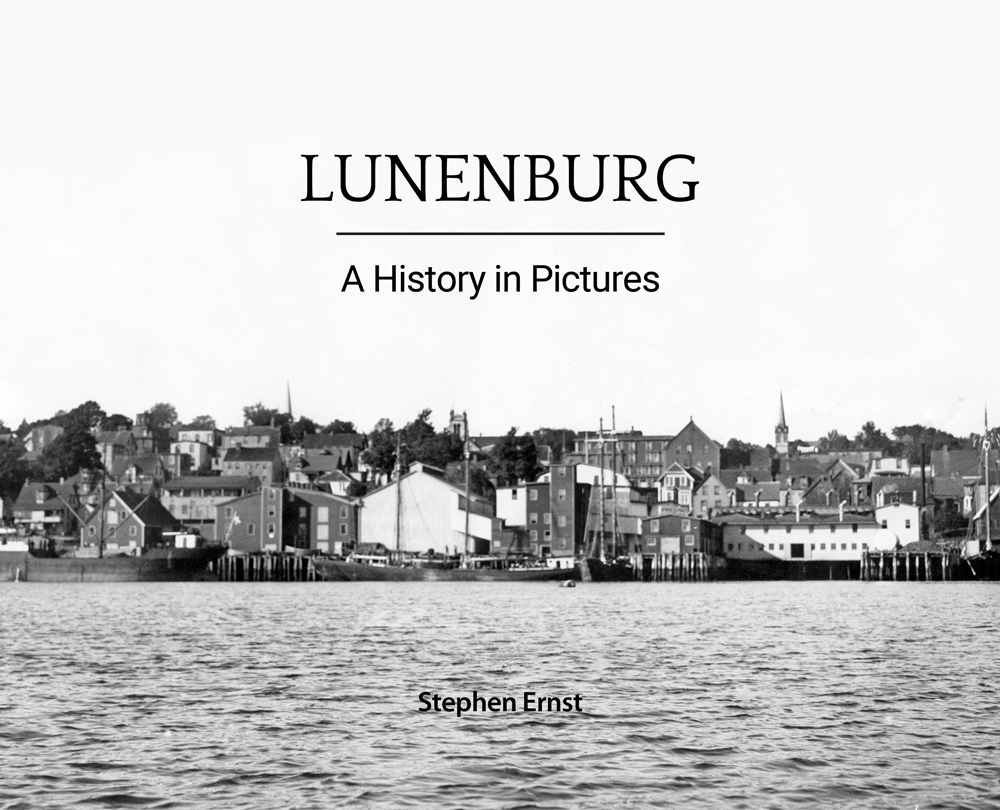 With more than 140 photos, many of them seen here for the first time, Lunenburg: A History in Pictures offers a stunning portrait of this one-of-a-kind port town. Stephen Ernst has put together the definitive photographic account of this magnificent seaside town. You can almost taste the salt in the air.

From the town's earliest structures to the grand Victorian streetscapes to the heyday of the fishing industry, the Bluenose, and so much more, this book captures the majesty and dynamism that earned Lunenburg a UNESCO designation and an international reputation.

WONDERFUL
"The town of Lunenburg, founded in 1753 on Nova Scotia's South Shore, grew and prospered over the centuries to become Canada's pre-eminent deep-sea fishing port on the East Coast. Stephen Ernst's wonderful collection of photographs, most of them new to us, brings to life the town's long and colourful history, through the faces of the people, the houses, schools, and churches they built, many gatherings on festive occasions, and through multiple vivid images of the burgeoning waterfront. A splendid, sweeping visual panorama of Lunenburg's history. What a gift to the town!"
Gerald Hallowell, author of The August Gales and As British as the King: Lunenburg County during the First World War

Stephen Ernst is a ninth-generation descendant of the original settlers of Lunenburg.
He is a photographer and historian and operates a photography shop on one of Lunenburg's historic main streets. This book merges historic photographs from his own and other private collections, as well as contemporary images taken by the author, showing the beauty of the town and covering more than two and a half centuries.