Back to: Fiction Books 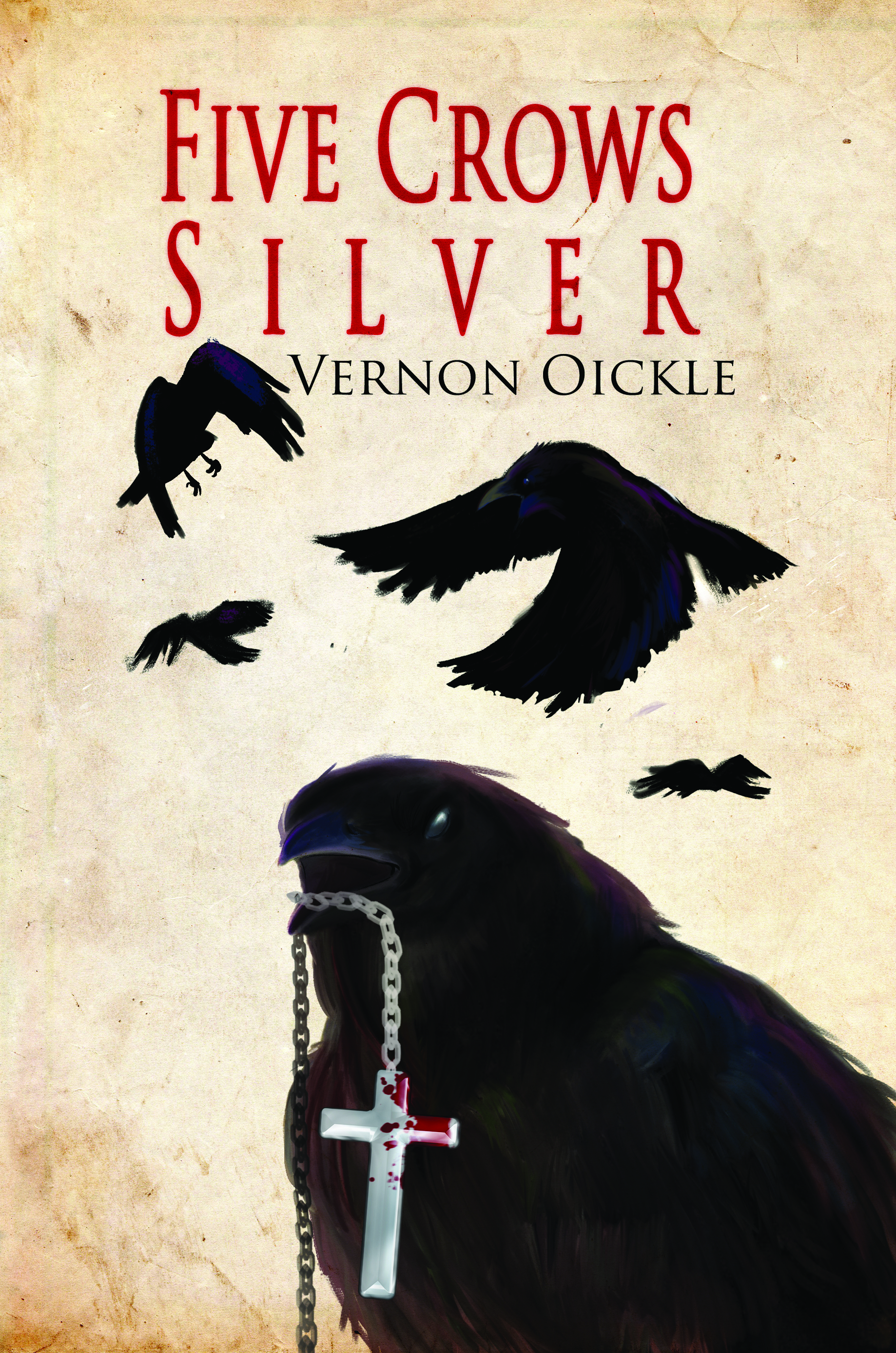 IT WILL KEEP YOU GUESSING

Five Crows Silver is a riveting, taut crime drama that will keep you guessing to the last page. When young girls go missing throughout Nova Scotia, Liverpool RCMP Corporal Cliff Graham and special investigator Sergeant Greg Paris come to realize they are playing a game of cat and mouse. The question is who is the cat, and who is the mouse?

"With his strong command of language, excellent eye for detail, flair for the mystical, and unhesitating willingness to explore the dark side of human nature, this next installment of Vernon Oickle's mystery series will delight, satisfy, and disturb fans of the genre."

— William Kowalski is the author of seven works of fiction. His first novel, Eddie's Bastard, won the 2001 Ama-Boeke Award in South Africa, and his fifth novel, The Hundred Hearts, won the 2014 Thomas H. Raddall Atlantic Fiction Award in Canada.

"With Five Crows Silver, Oickle crafts a haunting tale in which RCMP forensic specialist, Sergeant Gary Paris finds himself investigating a series of the most horrific deaths imaginable. Five Crows Silver is a thriller as relentless in its suspense as are the winter storms under whose cover cruel and brutal crimes are committed. RCMP must puzzle together far-ranging clues that come from an ancient woman seer, a crime scene clue, and the frantic activity of five crows while racing against time to save a victim's life."

— Frank Macdonald is the award-winning author of A Forest for Calum and A Possible Madness, both long-listed for the International IMPAC Dublin Literary Award.