Seoul Book of Everything 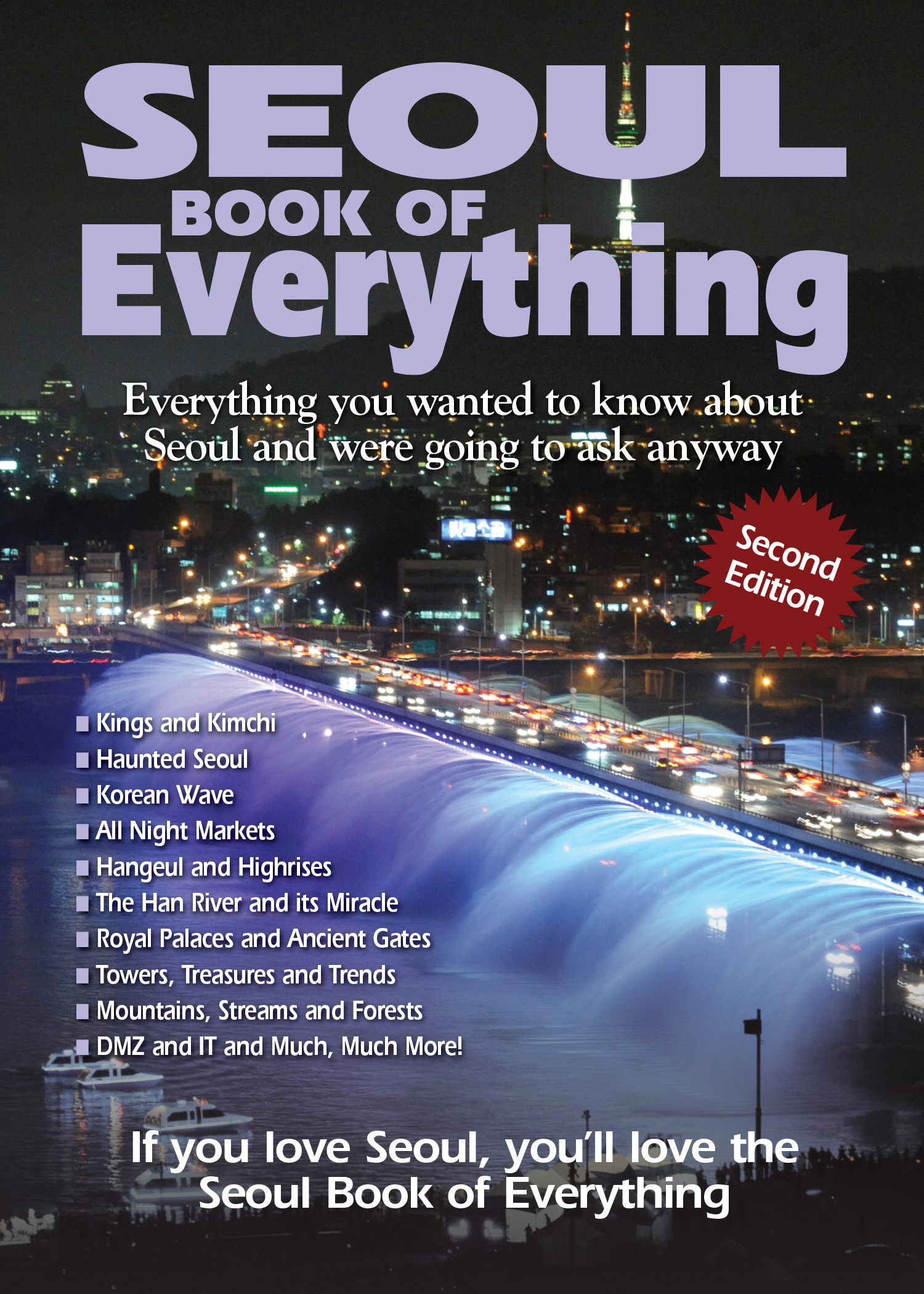 From ancient royal palaces, all-night markets, quaint alleyways and the Han River, to a space-age airport, the mammoth COEX mall and exhibition space and Lotte World, the planet's largest indoor theme park, no city combines the traditional and the contemporary quite like Seoul.

Local experts weigh in on one of the world's leading cities. The head of the Seoul Literary Society lists his top reads, an economist explains "the miracle on the Han," the director of the National Museum highlights Korean cultural treasures, a prominent restaurant critic details Korean food essentials, a veteran diplomat discusses the changing face of Seoul, and a culture and history expert picks Seoul's most beautiful mountains.

From the DMZ and the North-South divide to upscale shopping and the Korean Wave in film, television, style and music, to navigating local dining, linguistic and cultural practices and the city's neighborhoods, festivals, subway and climate, the Seoul Book of Everything captures the essence of an innovative and always evolving metropolis.

Whether you live in Seoul or are visiting for the first time, there simply is no more comprehensive book about the city. If you want the insider's take on what makes the city tick, you'll love the Seoul Book of Everything!